Worked with the mission scripting team at Rockstar North on GTA Online.

Worked on graphics visualisations for an unreleased Disney prototype. Participated in and developed a game for Global Game Jam 2014 at the Edinburgh jam site. 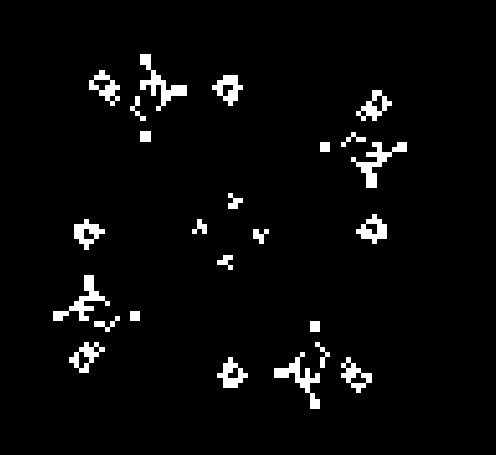 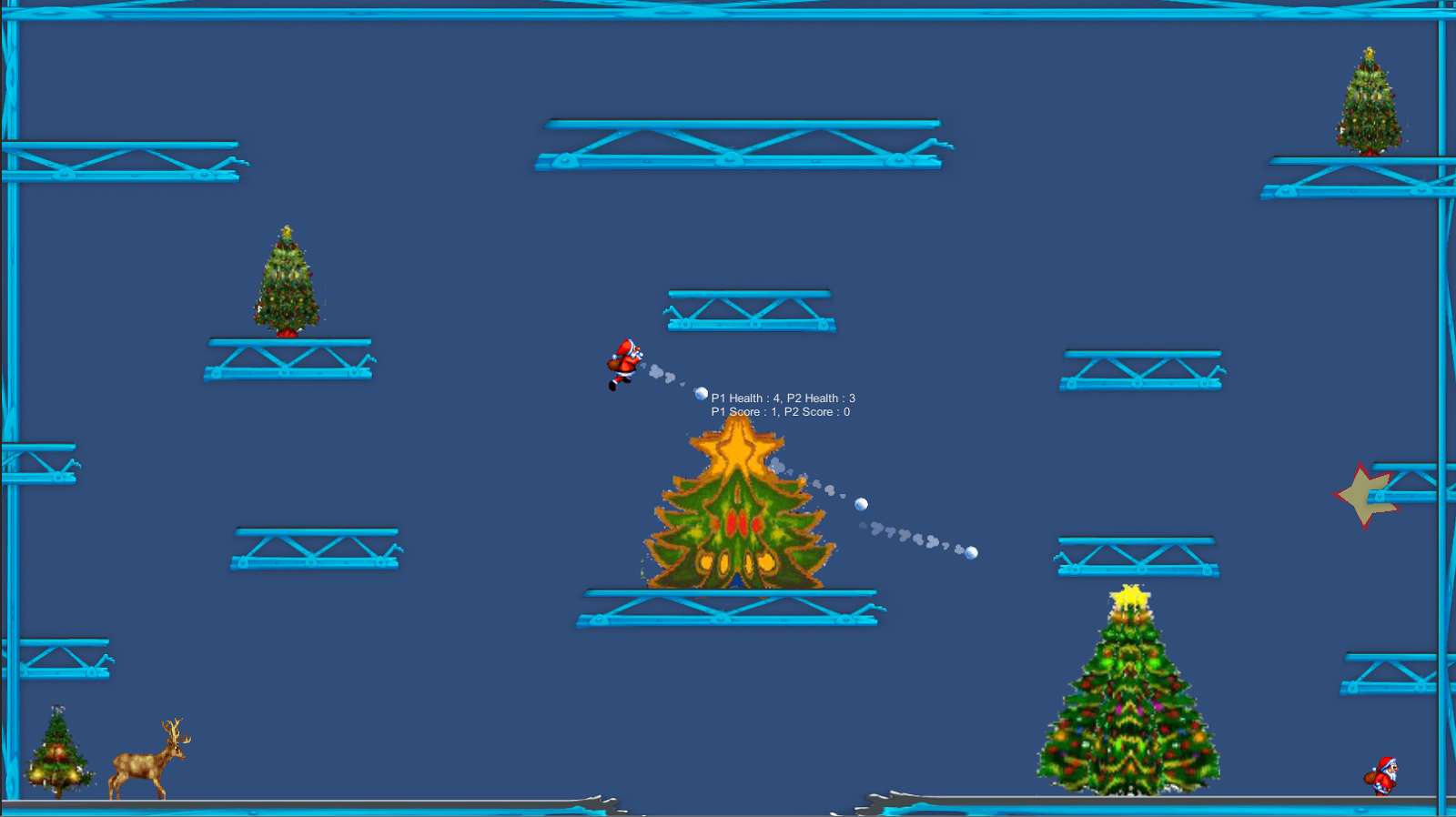 Developed an application that integrates with the Flickr API to take images that have mercator projection and display them on Pufferfishes Puffersphere technology. My MSc thesis involved creating a fast method for motion retargetting hundreds of characters in real-time using the GPU. 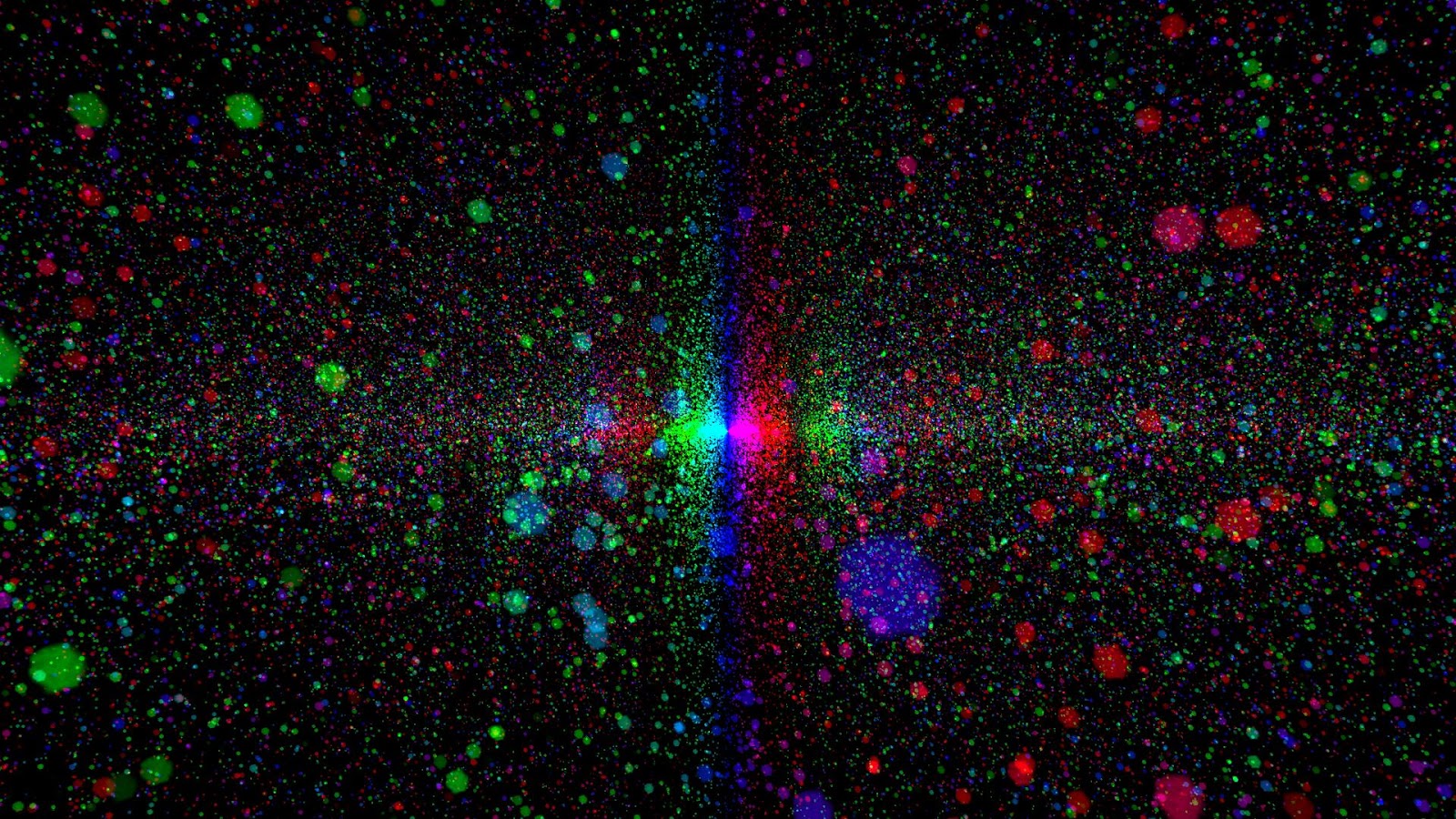 Used and optimised Geometry Shaders in DirectX for mass particle and cube generation. Experimented with offset projection matrix to produce a 3D effect using a 2D screen and gyroscopes. 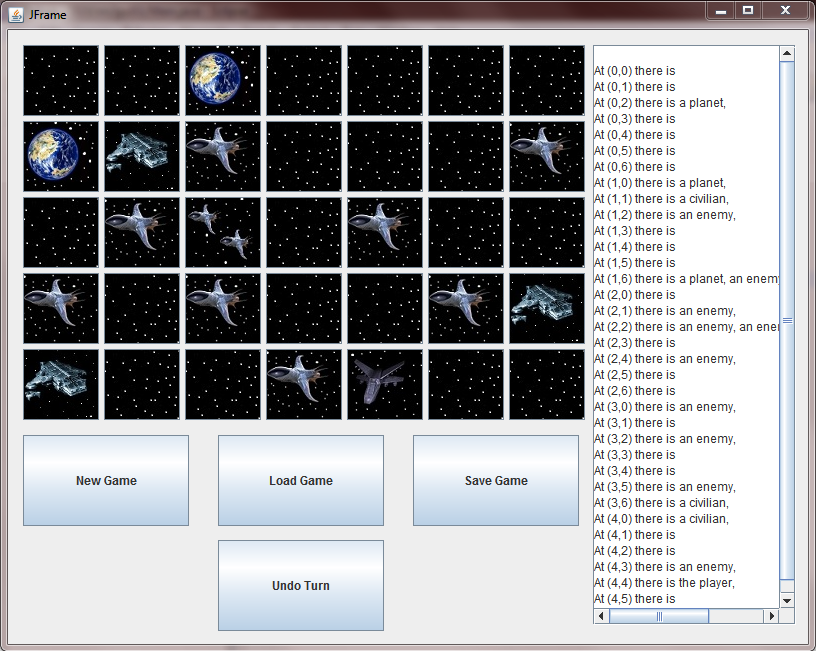